Particular factors have been found to be associated with increased community participation, including cultural background, socio-economic status, gender and age. Structural and organisational factors have also been identified, including ease of access, transport, availability, cost, location, engagement with local stakeholders and the quality and safety of facilities. A study by Berry, Rodgers and Dear (2007), for example, identified that while people may choose to participate in their community in many ways and at different levels, regular involvement in certain activities is especially beneficial, particularly those pursuits that are characterised by personal involvement, initiative and effort. 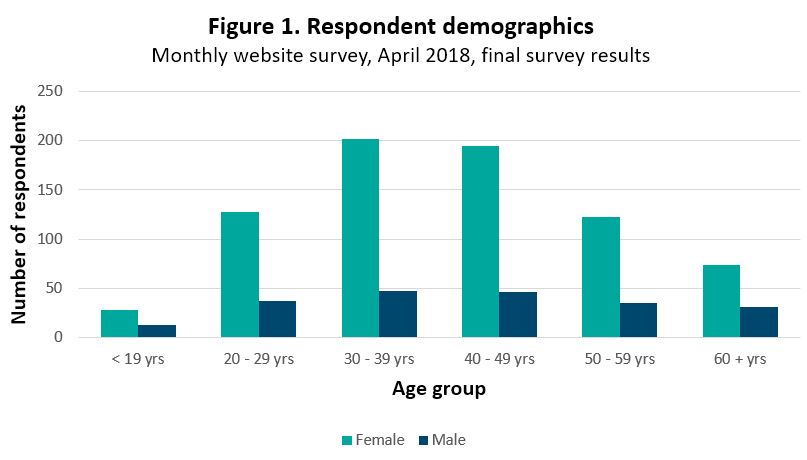 Survey respondents were then asked whether they or their children, if they have any, attend a local school or regularly play sport in a local team. Just under half of both male and female respondents did not have children (48%), but for those who did, around one-third (33%) reported that their child does attend a local school (Figure 4). The majority of respondents (68%) reported they or their children do not regularly play sport in a local team (see Figure 6), with twenty-nine per cent reporting they do.