January/February 2020: How does neighbourhood identification affect feelings of belonging and trust?

Over January and February Relationships Australia collaborated with the Australian National University to conduct a survey investigating people’s feelings towards their neighbours and neighbourhoods. The full results of this survey will be out later this year. In the meantime, the Relationships Australia team has provided a preliminary analysis ahead of Neighbour Day 2020 which will be held on Sunday March 29. These findings suggest that while people live in relatively trusting and helpful neighbourhoods, ‘close-knit’, socially connected neighbourhoods are less common. 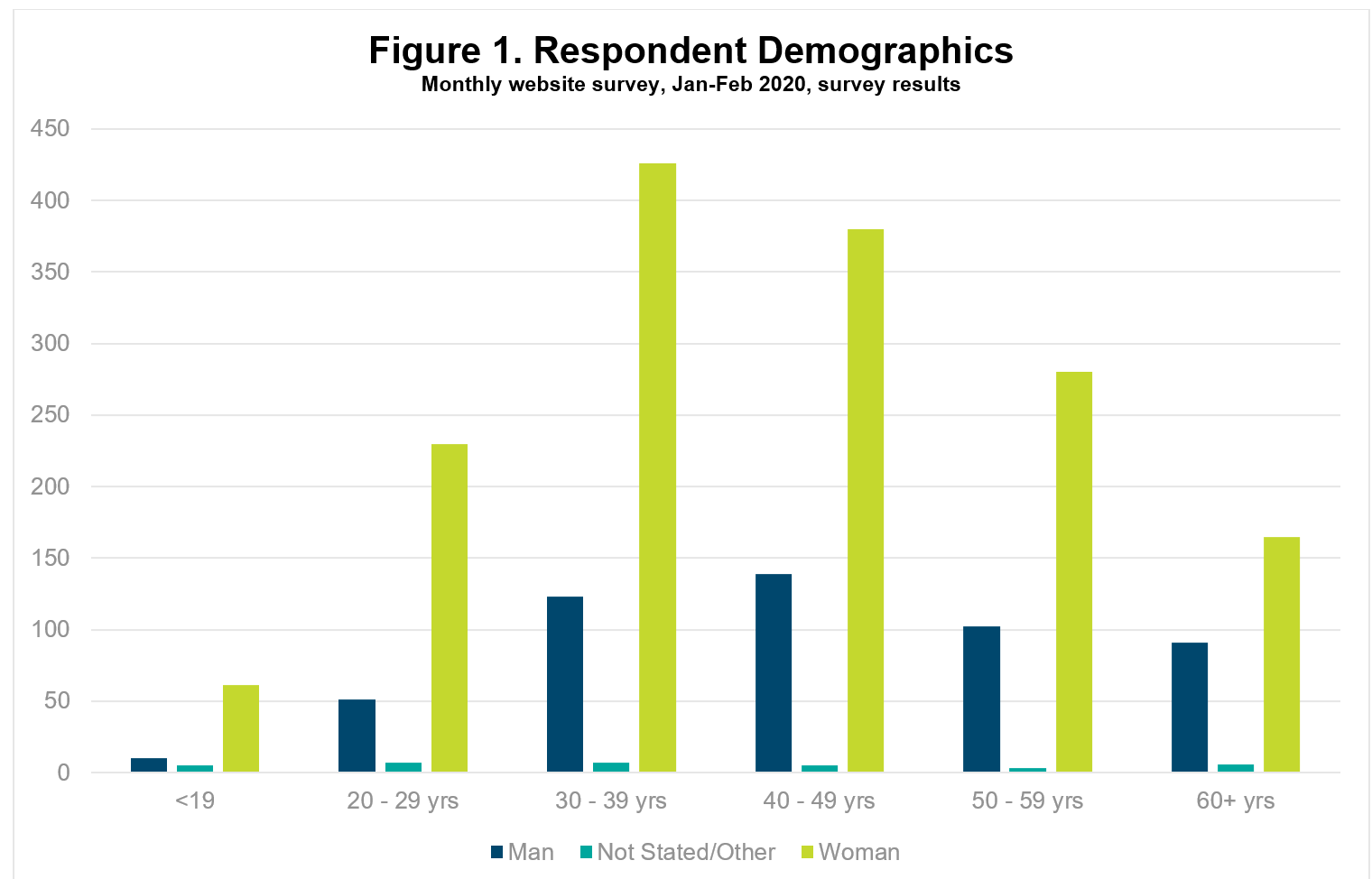 Although only 52% of the respondents felt in some way similar to their neighbours (Figure 2), 74% of respondents agreed that they identify with their neighbours (Figure 3). While both of these questions represented perceptions of one’s social identity within their neighbourhood, the concepts are slightly different. Identity refers to our sense of self, influenced by a series of identifying traits. Alternatively, similarity refers to how we make sense of the world, asking ourselves things like ‘how am I the same as this thing/person, how am I different?’. Therefore, recognising similarity relies on respondents acknowledging all the ways in which you feel the same as your neighbours. Alternatively, identification only requires recognition of some similar identifying traits. These could be fulfilled by the logistical aspects of neighbourhoods, like proximity and shared socioeconomic status.

The high prevalence of neighbourhood social identity, trust and helpfulness demonstrated in this survey is promising. It suggests that, for many respondents, the types of close-knit, enduring social connections which have the power to diminish feelings of loneliness are possible and may just require a reason to reach out. Perhaps this Neighbour Day is your opportunity to connect with those in your community.

For more information please go to the Neighbour Day website