March 2020: How do moments of crisis affect our relationships with our neighbours?

In celebration of Neighbour day, which is held on the last Sunday of March each year, Relationships Australia asked website users how their relationships to their community had changed during the natural disasters which occurred across Australia during January and February of this year. Given the COVID-19 crisis, these findings have particular resonance. They provide promising insights into how social upheaval can influence the way we socially connect with our communities, beyond crisis recovery.

Relationships Australia has conducted a significant amount of research through our Neighbour Day campaign and in collaboration with universities, investigating how creating stronger communities may reduce loneliness and mental ill-health.

For more information on Neighbour Day, please visit the website

This month’s survey also investigated people’s relationship changes following a disaster. Previous research has found that disasters can have an effect on the collective mental health of a nation and in directly affected communities, and can lead to profound changes in the way communities and families relate to one another. 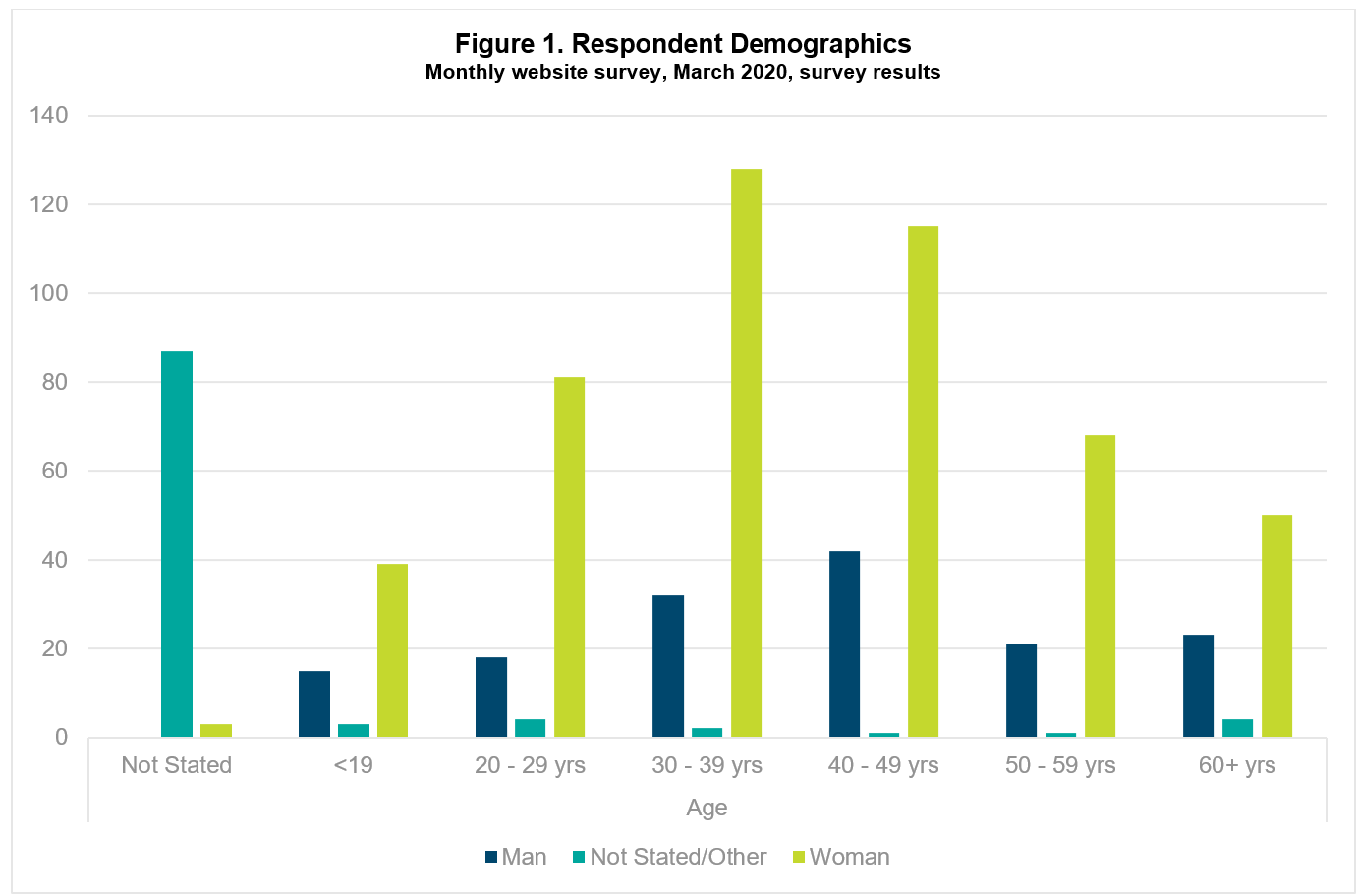 83% of people who experienced a change in their relationships with their neighbours following the natural disasters experienced a positive change (figure 2). This meant they either felt supported (34%) or more connected (49%) to their neighbours. It should be noted that a significant proportion (59%) felt no change following the natural disasters earlier this year. Research has found that the effects of bushfires and flooding were widespread, reaching more than 80% of the Australian community (Biddle et al. 2020). However, only 10% were affected in ways which might trigger notable changes to their community. For example, experiencing direct damage, threat or an evacuation. 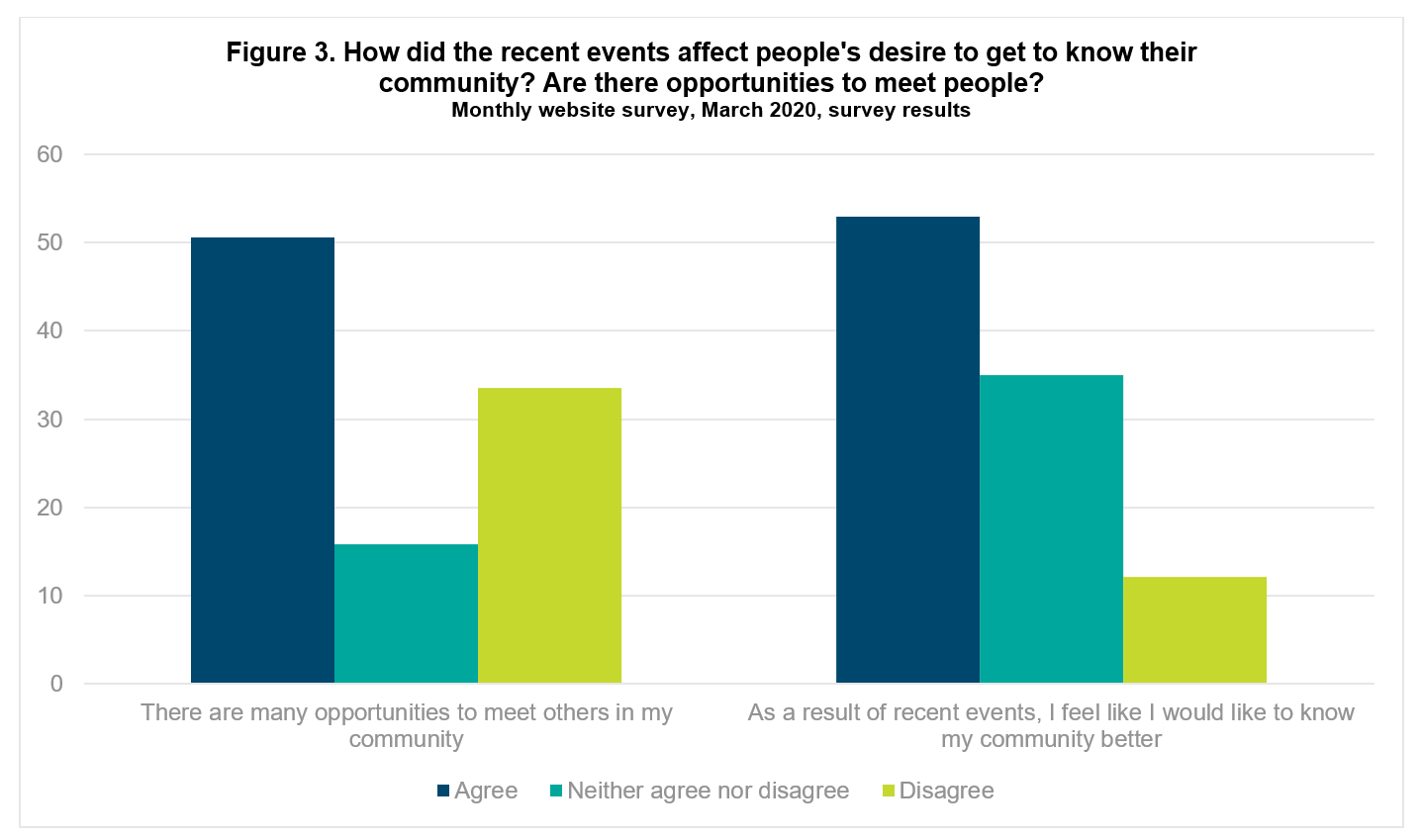 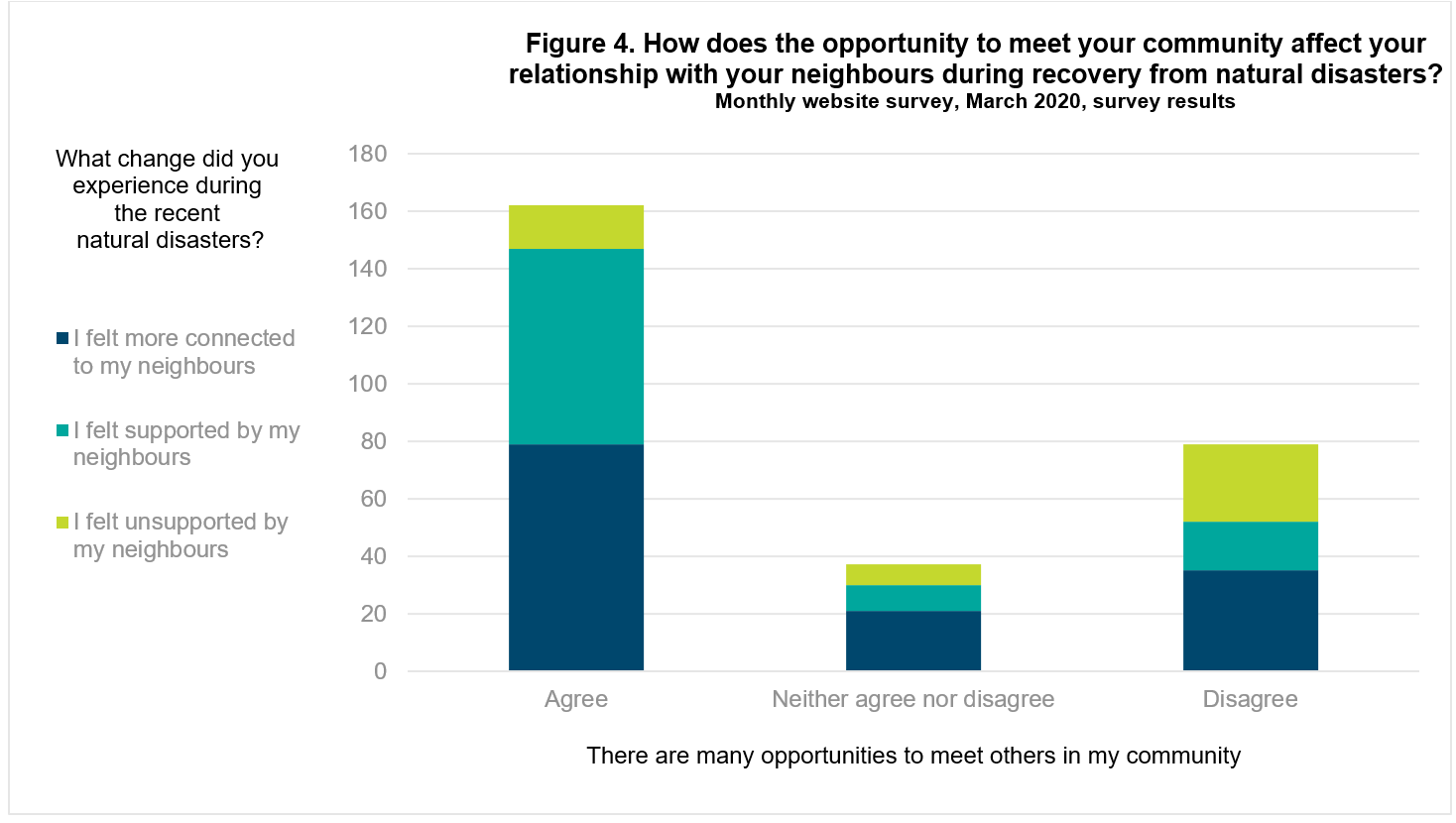 Figure 4 illustrates how having the opportunity to meet your community can affect your relationship with your neighbours during and following natural disasters. People who have more opportunities to meet others in their community were 2.9 times more likely to experience positive changes in their relationships with their neighbours and community following a disaster. Similarly, those who felt that they did not have many opportunities to meet people in their community made up 55% of the people who felt unsupported by their neighbours during the disasters. This supports the work by Gibbs and colleagues, suggesting that community engagement and involvement can change the way we experience disasters.

If you would like tips on how to connect with your neighbours in creative ways during this period, please see our creative connections tips.