May 2018: The effects of partnering on friendships

Most individuals can identify issues or problems they would only discuss with a small group of people that are very close to them.  A person’s closest ties are often referred to as a core discussion group or network, usually comprising a small, intimate and significant number of friends and family.

The focus of Relationships Australia’s May 2018 online survey was to examine how partnering and separation affect the close friendships of visitors to our website, with the aim of better understanding how the wellbeing of people experiencing relationship breakdown might be negatively impacted by changes in their core discussion groups.

More than 1400 people responded to the Relationships Australia online survey in May 2018.  Four‑fifths (78%) of respondents identified as female, with more female than male respondents in every age group (see figure 1 below).  More than 85 per cent of survey respondents were aged between 20-59 years, and more than half (56%) comprised women aged between 30-49 years (inclusive). 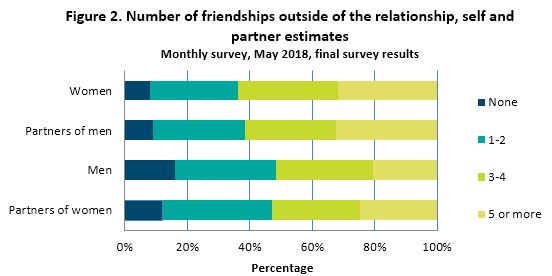 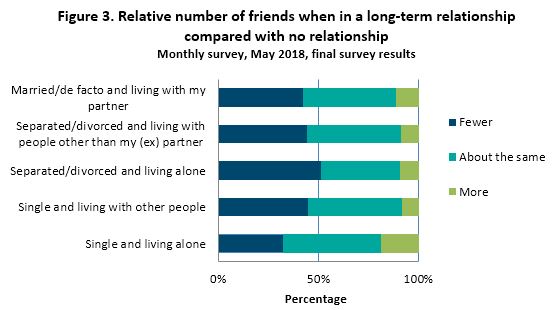 Table 1. Desirability of time with friends by current relationship status