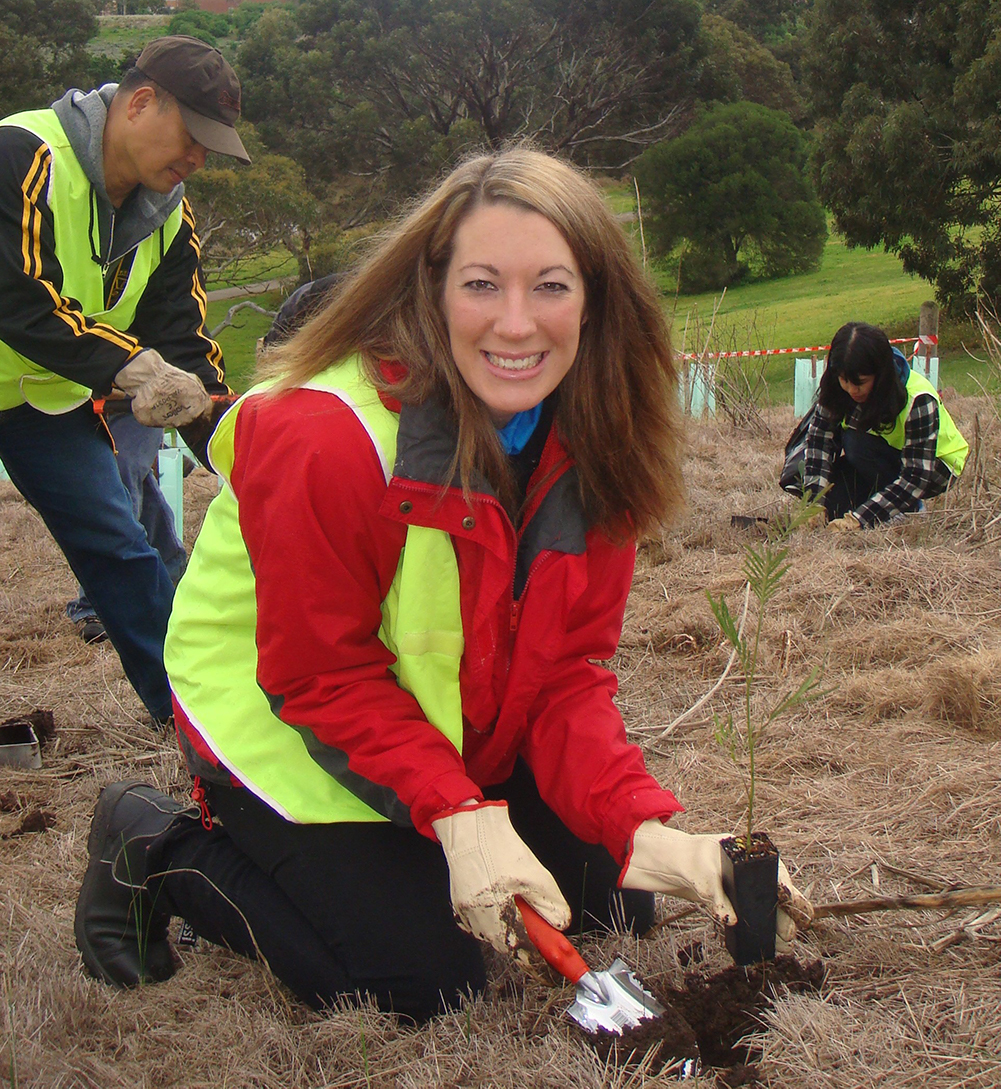 Every year, tens of thousands of people volunteer across Australia to help to conserve special places.

If you asked someone what they think Conservation Volunteers Australia (CVA) is about, they’d probably tell you that it’s about volunteers doing good things for the environment – and don’t get me wrong – it really is!

But it’s much more than that.

What we don’t always talk about is the social side.

It can be awkward or difficult sometimes as an adult to get to know new people. I know this personally from when I relocated from Adelaide to Melbourne seven years ago. But having a task, some activity to do, working side by side in the outdoors with others, sharing a common goal – all of that creates connections. Meaningful connections.

Chatting (or just listening) whilst doing something purposeful is socially easier for many. Working shoulder to shoulder with new people is less confronting for some rather than sitting down and trying to get to know people face to face.

I have seen the most unlikely friendships forged and kindness shown by volunteers helping each other out.

I recall on one project I was supervising a team of both international and local volunteers with varying levels of English speaking. In the morning as the volunteers were planting trees I noticed they were grouping together according to where they were from. As we broke for lunch I pulled out my favourite childhood card game – Uno. Everyone’s eyes lit up and what proceeded was the funniest game of Uno I have ever played. Not everyone could speak English, but everyone knew how to play Uno.

After finding this common interest, the afternoon flew by with what went from a group of individual volunteers becoming a cohesive team, working together to complete planting the trees.

I asked one of our long term volunteers what they thought CVA was about and this is what they said, “Really it’s about people sharing meaningful experiences together in the outdoors. And as a result of all that social connection and fun (and dirt and sweat!), the environment is of course the ultimate beneficiary. Everyone wins!”

And I think she’s right.

At the end of the day, we all want to be good people, do good for the planet, and have people in our life we can play a fun game of Uno with.

Sonia has led volunteer teams for CVA in Australia and overseas, working in many roles over 14-years including partnerships, business development, marketing and communications. She is now on the senior leadership team for Conservation Volunteers.