Loneliness is a health issue – how do we ensure programs to tackle it are successful? 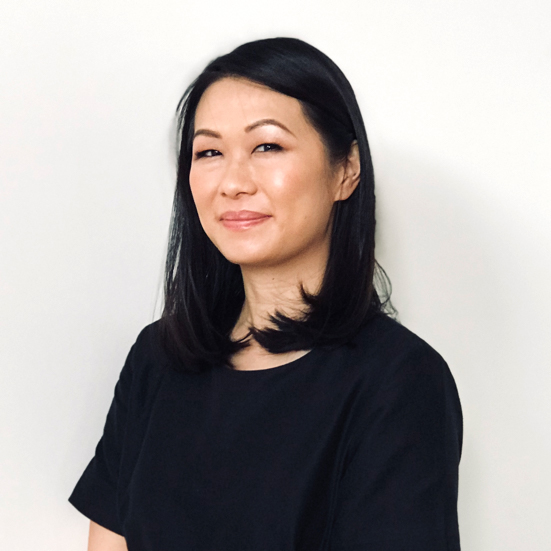 The Australian Government has announced in its budget $46 million towards the community visitors scheme which is designed to reduce loneliness in older adults.

While it may seem unusual to some to have government take a role in improving our social connections, it makes sense when you consider the negative impact of loneliness not only on the individual, but also the wider community. But with increasing investment from government, how do we ensure programs intended to address loneliness are well-targeted and successful?

Loneliness is a negative feeling that arises when someone’s social needs are unmet by their current social relationships. So people can feel alone, even if they’re surrounded by others, if they’re not getting the right kind of company and support. While many think of loneliness as a social issue, it also affects our health.

A person who perceives themselves as having less access to relationships, also finds physical and mental tasks more difficult. People with less access to others can’t rely on group safety or “share the load” of life’s challenges. This can result in stress.

Researchers found hand-holding with a spouse (as opposed to a stranger) can significantly reduce stress during difficult tasks. And these effects were even larger with couples that reported the highest quality relationship.

These emotional and psychological effects translate into physiological effects. Loneliness negatively impacts brain processes, ability to handle cognitive tasks, control of inflammation in the body, ability to regulate stress, and severity of mental health symptoms, just to name a few.

Loneliness has been found to be a risk factor for all causes of early death and feeling lonely increases our likelihood of earlier death by 26%. This is greater than the risk for obesity

How to reduce loneliness

Most of these programs designed to address loneliness are being implemented without testing their effectiveness. The following should be considered when addressing loneliness.

First, loneliness provides a signal for us to seek out others. The aim should be to reduce distressing levels of loneliness, rather than getting rid of loneliness per se. And we should be mindful of risk factors that are less amenable to change, such as genetics, which can make people more predisposed to feeling lonely.

Second, loneliness can be transmitted from person to person. Research shows loneliness can be passed on up to three degrees of separation from the lonely individual. Exactly how this occurs is yet to be fully understood – we have yet to explain whether loneliness is relayed via negative thoughts, behaviours, or feelings within relationships. Not understanding the transmission process may lead some to experience loneliness after interacting with the lonely.

Third, unhelpful thoughts and negative beliefs about others and the social world are thought to underpin loneliness. Researchers have found programs that provide social opportunities as well as helping the lonely person learn how to interact better with others are the most useful.

Last, the predictors of loneliness differ depending on demographics. We know, for instance, there are two risk periods for loneliness: in adolescents and young people under 25, and adults over the age of 65. How we tackle loneliness should vary for both groups. For example, an older adult may need grief counselling from a bereavement, whereas a younger person may need help coping with social anxiety.

A public health campaign in Australia could play a large role in destigmatising loneliness and addressing its health implications. A successful campaign could recast misconceptions of loneliness as a sign of vulnerability, fragility, or weakness, occurring only in people who are physically isolated or old.

Similar campaigns have been introduced in Denmark and the UK, with a national initiative gathering momentum here in Australia.

Australian doctors and health professionals would benefit from an assessment tool to identify the risks for loneliness. Australians would also benefit from the introduction of guidelines for good social health, as well as education around positive social relationships, which could start in schools.

With targeted solutions, we could improve feelings of loneliness across all ages.

This article was originally published in the Conversation on 7 August and reproduced on the Australian Psychological Society website psychlopaedia.org on 29 August.

Dr Michelle H. Lim is the scientific chair of the Australian Coalition to End Loneliness. She is also the Senior Lecturer in Clinical Psychology and Head the Social Health and Wellbeing (SHAW) Laboratory at Swinburne University of Technology. Dr Lim is interested in how loneliness can negatively impact social functioning and influence poorer health outcomes. Her research interest relates to designing and developing evidence based solutions that can address loneliness in young people with first episode psychosis, social anxiety disorder, as well as nonclinical populations across the lifespan.

See the findings from Relationships Australia’s report on Australia’s experience of loneliness, taken from 16 waves of the HILDA survey.